Drug Pricing Law: How It Affects Your Medicare Coverage

U.S. President Joe Biden recently signed the Inflation Reduction Act authorizing the government to negotiate prices on some prescription drugs and allow the government to cap the costs of Medicare. With over 63 million Americans receiving Medicare health benefits, the law is likely to affect many people throughout the country, including those living in North Carolina. 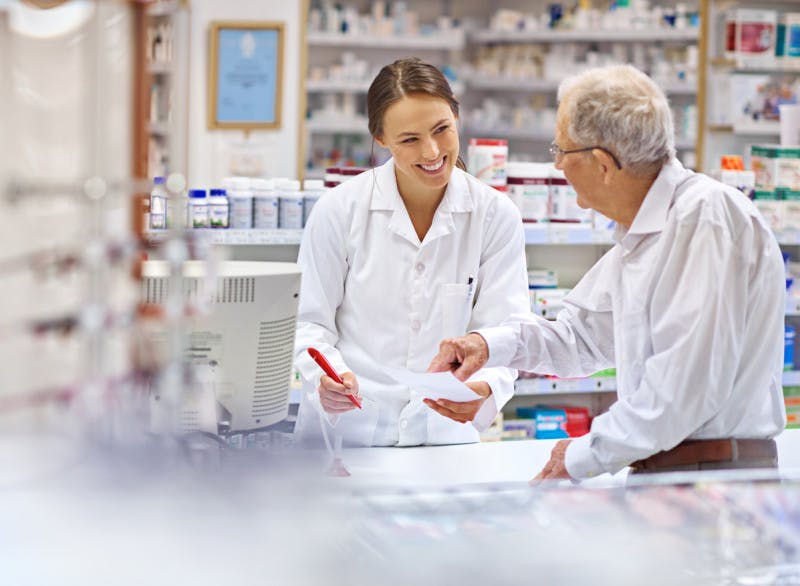 U.S. President Joe Biden recently signed the Inflation Reduction Act authorizing the government to negotiate prices on some prescription drugs and allow the government to cap the costs of Medicare. With over 63 million Americans receiving Medicare health benefits, the law is likely to affect many people throughout the country, including those living in North Carolina.

Which drugs are impacted?

The government has advised that in 2024 they’ll start negotiations to determine what they’ll pay for 10 specific drugs, with the new prices coming into effect in 2026. The government will select the medications from some of the 50 medicines that cause the highest Medicare spending (where there’s not a cheaper generic alternative available). The changes won’t impact new medicines, only drugs that have been available for at least nine years.

The first group of drugs will be announced next year and is expected to include those medicines predominantly available in pharmacies to treat diseases such as arthritis, diabetes and cancer.

As part of the announcement, the government also said they’ll negotiate prices on 15 drugs for 2028 and another 20 for 2029. They’ll also expand the range to include drugs administered by doctors and hospitals, including injectables and infusions.

The government won’t look at generic drugs, including blood pressure medicines. They also won’t be looking at biosimilars, which are less expensive versions of expensive biologic medications. Rare disease drugs, typically some of the most costly drugs, also won’t be included.

How Medicare members are affected

According to a recent analysis, the long-term changes the government is seeking could see Medicare negotiating the prices of drugs used by around 1 in 7 people, costing Medicare around $25.7 billion each year.

Here are some ways you may be impacted when the changes come into effect:

Do drug companies have to comply?

Drug companies that refuse to negotiate prices will have to pay additional tax on sales of up to 95%. In addition, drug companies can choose not to have their drugs covered by Medicare (or Medicaid), although Medicare is currently a significant source of revenue for many pharmaceutical companies.

Drug companies will face significant penalties if they charge more than the negotiated price. They will also be subject to a penalty fee if they raise prices more than the inflation rate.

If you have questions about how the drug pricing law changes may impact you, our local health insurance agents are here to help. We specialize in assisting North Carolinians to get the best drug prescription plan for their health needs. Contact one of our health insurance brokers NC today to discuss options for your Medicare prescription drug plans.

Answers to The 10 Most Common Medicare Questions

Medicare decisions are highly personal and you may have many different questions about your specific situation. But certain questions do seem to come up more often than others. Here are some of the most common Medicare questions and answers that our local agents often hear from North Carolina residents.

If you’re approaching Medicare eligibility, it’s essential to understand the costs for each of the different parts of Medicare, so you can work out how much to budget. Unfortunately, many people don’t realize the costs associated with certain aspects of Medicare, which can make it difficult to manage your monthly bills.

What Is Medicare Advantage and How Does It Work?

Dual Special Needs Plans (D-SNPs) are specialized Medicare Advantage plans for people with
both Medicare and Medicaid and typically offer many extra benefits and features beyond
Original Medicare.

What Is the Blue to Blue Rule?

When you choose a Blue Cross NC Medicare plan, you have the freedom to make changes to your plan without underwriting. In addition, members can switch supplement plans at designated times throughout the year. If you live in North Carolina, find out more about how our local Medicare agents can help you get the best Medicare plan for your needs.

Ready to get started?
Get a free quote today.
Get Started